KUALA LUMPUR – Vivo recently announced that it is embarking on its latest featurette directed by acclaimed Kedahan filmmaker, Chong Keat Aun, whose body of work has earned him the accolade of the Golden Horse Award for Best New Director. The short film entitled “The Incident” is shot using the brand’s newest professional photography flagship, the vivo X60 Pro.

Through Chong’s visionary directing, the tale of “The Incident” comes to life, painting the story of a doting single mother who struggles to make ends meet to provide for her 10-year-old son.

“In spite of the pandemic which has shaken the normalcy in our day-to-day lives, our spirit of determination drives us forward and enables us to persevere even through the hardest of times. Through “The Incident”, we hope to inspire people to find the light at the end of the tunnel and to continue pressing forward with hopes of a better tomorrow,” said Chong.

The feature film demonstrates the stunning capabilities of the vivo X60 Pro which can be seen throughout the video. Equipped with the second generation of gimbal stabilisation system powered by ZEISS optics, Chong and his production team were able to effortlessly produce poignant imageries required by the storyline.

“With the vivo X60 Pro as the smartphone device used to produce “The Incident”, we were also able to leverage on its VIX 5-Axis Video Stabilization and Pro Sports Mode which were crucial in helping our film crew to shoot moving objects with ease,” added Chong.

The vivo X60 Pro pushes the boundaries whether it is in the hands of seasoned filmmakers or budding creators who are looking to make their mark in respective industry.

“In an age where consumption of content is at an all-time high, we want to empower Malaysians to be their own creators and realise that it is a rewarding experience to have their visions brought to life through photo and videography. Drawing example to our latest project “The Incident”, it is very possible to have only a smartphone to turn an idea into reality. With the X60 series, aspiring filmmakers are sure to be inspired and can take their filming game to the next level,” said Mike Xu, CEO of vivo Malaysia.

“The Incident” is vivo’s second featurette, with the pilot film being “KITA”, a short film produced in conjunction with Merdeka 2020, and was shot on the first smartphone with gimbal stabilization system – vivo X50 Pro.

Vivo is a leading, product-driven, global technology company, with its core business focusing on smart devices and intelligent services. vivo is committed to connecting users around the globe, through design of exciting and innovative smartphones and companion devices, as well as services which integrate technology and design thinking in unique and creative ways. Following the company core values, which include innovation, consumer orientation and benfen*, vivo has implemented a sustainable development strategy, with the vision of becoming a leading, long-lasting, world-class enterprise.

To stay updated with vivo news, visit at https://www.vivo.com/en/about-vivo/news. 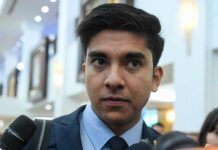 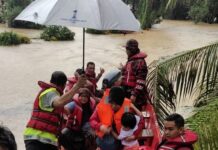 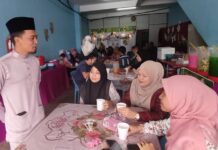 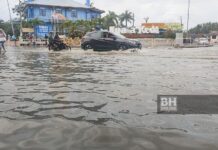 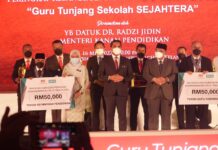 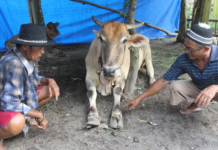 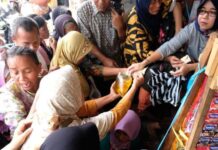 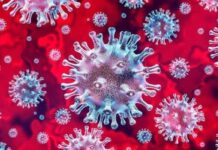 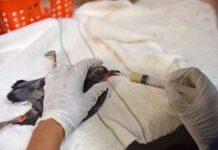